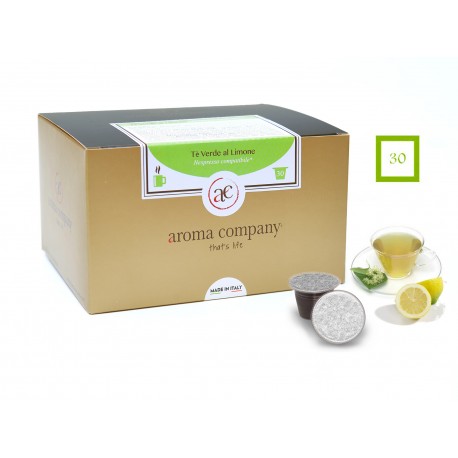 It has a fragrant aroma and enveloping. It is the tea of the origins, known in China from five millennia. Is dried and then roasted or steamed for preservation and to avoid fermentation. Now the leaves are rolled and select, which in China are held still for the most part by hand. The best green teas are grown in Japan, China and Taiwan (which in the world of tea is still called Formosa) and are the preferred drink of Japanese and Chinese. In China the color of infusion is crystal clear and varied from green-Orange to pale pink.

In Japan the green tea is pulverized and prepared by flapping vigorously with a bamboo whisk the tea in boiling water. The infusion you get is more colorful than in China: from jade green to pale yellow.

It is known that green tea has many properties. Acts as an antioxidant, helping to prevent cardiovascular disease. Caffeine stimulates the nervous system.

Theophylline Gani to breathing, promotes dilation of the bronchial tubes by improving the contractility of the diaphragm. The typical cocoa alkaloid theobromine, but also present in black tea, is a tonic of the heart and nervous system. The tannins are polyphenols Antiinflammatory function and also lowering the glandular secretion in the intestine, have astringent and antidiarronica.

A few drops of lemon juice and one teaspoon of sugar can make green tea three times more beneficial to the organism. The discovery comes from the Italian researcher Mario Ferruzzi, Associate Professor of science of food and nutrition at Purdue University (Usa), which led a cross-analysis on a sample of cells of the human digestive system in the laboratory and on a sample of rats, verifying that the addition of Ascorbic acid (a common vitamin C) and sucrose to green tea increases the degree of absorption of catechins contained in green tea.

Tea is like a precious jewel: contain polyphenols, catechins, several flavonoids like quercetin, alkaloids as caffeine, theophylline and theobromine, vitamins, like C, E, the Bl and the K, cholesterol-lowering saponins, minerals and trace elements like zinc, potassium, and magnesium, by significant diuretic effects.

Green tea antioxidants (flavonoids and particularly the catechins) are able to prevent, as well as to repair the damage caused by free radicals, primarily responsible for ageing and loss of skin tone. Catechins also accelerate the Elimination of stagnant and, along with the caffeine stimulates lipolysis, promote the Elimination of fats and activate the metabolism.

A recent study by the University of Geneva also confirmed that the active ingredients in green tea are significantly increase daily consumption of calories.