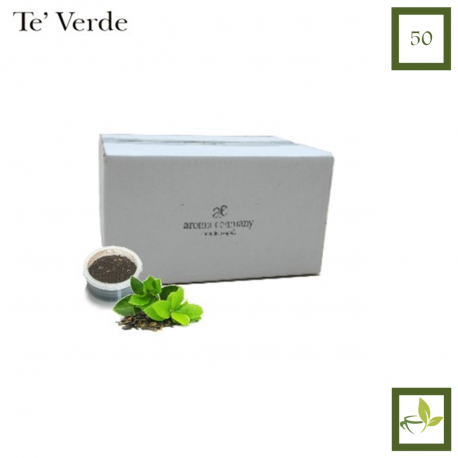 It 'a preparation of green tea leaf.
It has a fragrant aroma and enveloping. And 'the origins of tea, known in China for five millennia. Is dried and then roasted or steamed to allow the conservation and prevent fermentation. At this point, the leaves are rolled and selected operations in China are still done by hand for the most part. The best green teas are grown in Japan, China and Taiwan (which in the world of tea is still called Formosa) and are the favorite drink of Japanese, Chinese and many Maghreb countries. In China, the color of the infusion is crystal clear and varies from green-orange to pale pink. In Japan, green tea is pulverized and prepared flapping vigorously with a bamboo whisk the tea in boiling water. The infusion obtained is more colorful than in China ranging from jade green to light yellow.

It's known that green tea reduces levels of "bad" cholesterol, triglycerides, protecting the cardiovascular system with this feature. Improves the intestinal flora, increases the speed with which the 'body burns its fat, helping you lose weight, without causing any adverse effects affecting the heart and nervous system. It has a 'diuretic and appetite suppressant if drunk on an empty stomach. The polyphenols play an antioxidant activity, such as to help the 'body to produce molecules that defend against free radicals.